Which Xero Conversion Service Is Right for You?

Jet Convert has an active development group and is always striving to improve turn-around and quality of conversions. At the same time we are releasing new conversion models. We won’t bore you with the “under the bonnet” details usually.

Jet Convert has converted over 35,000 files into Xero during the past 5 years and steadily implemented more and more features to improve reliability and to gain Xero Partners trust that this process works. Weekly, we discover new ways businesses use their old bookkeeping software, and implement new rules for conversion! 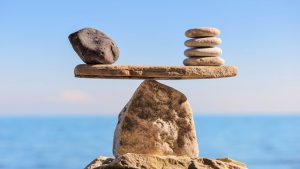 Balances Only (or transaction free) Option has been extended to all conversion models. 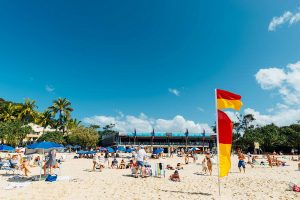 Over the summer key focus is for Sage 50 Simply Accounting for Canada. We are in the final stages. While the weather has been hot, the team has been busy doing some other key back office enhancements.

Update:  This feature has not been released to production. We need to fix some difficult scenarios and completion is dependent on other development priorities.

The team has been hard at work on Payroll for the USA, but we are excited to announce that we will be providing a premium service to convert multi-currency for Australian MYOB.

Status Page update and changing our Package Selection Page have been our focus. 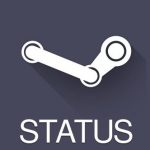 Conversions are not consistent. Sometimes a small file can be very messy, and large files be easy. It all depends on the data that is in the file. All Jet conversions have a unique page but many clients don’t know. So we have improved this to provide much more granularity.

Can we provide an accurate timeframe? Unfortunately it is very difficult because we don’t know the status of the data until we convert! Extraction, Transformation, Upload to Xero and Checking can be as little as 3 to 5 hours depending on file size. However, if there is an error somewhere along that process it can take up to 3 to 5 days. 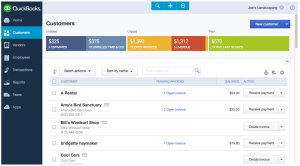 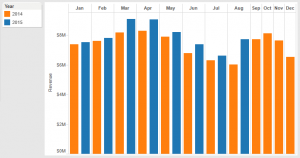 Previously only available to MYOB Australia, it is now available for all conversion models. We look back in the file for 5 years, and pull out the trial balance for each month. Then bring this into Xero. 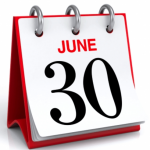 The release of Quickbooks Enterprise conversion service for the USA  is in final testing. A great deal of work has gone into other conversion models over the past month with 2 Sprint releases.

Jet is in the busiest time of year, as many clients change to Xero, so we minimise any changes over this 2 month period. 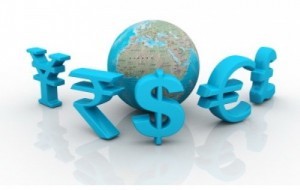 Multi-currency enhancements for MYO Singapore. Xero says their system is a true multi-currency at the heart of the double entry accounting system.  We have enhanced the automation and allowing a range of flexible options.

In MYOB for every currency there are 6 accounts. A foreign bank account, an accounts receivable, an accounts payable, and 3 linked accounts. So for 3 currencies there would be 18 or more accounts. In Xero there is the bank accounts, AP, AR, and then 3 system accounts. These 3, bank revaluations, realised gains or losses, and unrealised gains or losses system accounts provide real time information.  Check out our blogs for more information.

Multi-currency enhancements for MYO Singapore. Xero says their system is a true multi-currency at the heart of the double entry accounting system.  We have enhanced the automation and allowing a range of flexible options.

In MYOB for every currency there are 6 accounts. A foreign bank account, an accounts receivable, an accounts payable, and 3 linked accounts. So for 3 currencies there would be 18 or more accounts. In Xero there is the bank accounts, AP, AR, and then 3 system accounts. These 3, bank revaluations, realised gains or losses, and unrealised gains or losses system accounts provide real time information.  Check out our blogs for more information. 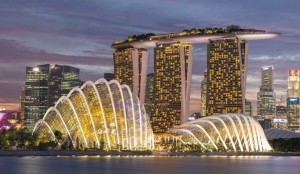 MYOB has been offered in Singapore for many years and is one of the more widely used products. With Xero Asia now based in Singapore with over 20 staff and pushing the product not just to Singapore but other Asian countries including Hong Kong, Malaysia, and Philippines. 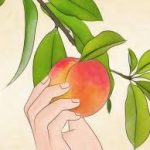 December is the end of the financial year for the USA, and with the elections past, it is time for Xero partners and businesses to move to the cloud. Our Sage 50 Peachtree conversion service is settling down with dozens of conversions behind us. The number of “difficult” conversions is reducing. With every new conversion model that Jet develops, we need to have at least a 100 conversions to be sure we have a good product, and 1000s before we achieve a 98% successful conversion process. Even after 10,000 conversions we still need to add additional rules to handle those odd ways that bookkeepers have used to enter data into their desktop systems.[/vc_column_text][/vc_accordion_tab][vc_accordion_tab title=”2016-Nov Improvements and feature upgrades” title_color=”#1e73be” title_tag=”h4″][vc_column_text] 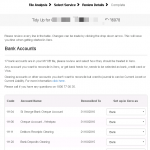 With the introduction of Reckon to Xero, Sage 50 to Xero and other products in the pipeline we needed to provide more of the features to those conversions.  The most recent release includes the ability to map the bank accounts in Xero differently to the desktop. E.g. In MYOB the account is a bank account, but in Xero you want it a current asset. In the Tidy up screen you can map that new account correctly, and make journals to and from that account. (You cannot make general journals to a bank account in Xero).

Along with a whole raft of behind the scenes improvements, the team is working on new conversion models to bring the seamless conversion to more desktop convertees.

Xero has been having some outages as they stablize the move from Rackspace to AWS. Check out the Xero status page or the Developers API status[/vc_column_text][/vc_accordion_tab][vc_accordion_tab title=”2016-October – MYOB to Xero for New Zealanders” title_color=”#1e73be” title_tag=”h4″][vc_column_text]Jet Convert development team has been busy working on new conversion services during the past 3 months since Xerocon South in September

The major release in October was the launch of a MYOB to Xero for New Zealand customers.  This functionality has always been there, but never released. New Zealanders had Xero earlier and many have already moved to the cloud. There are still some using the desktop version and talking with partners at Xerocon South provided the impetus to make the service available.

[/vc_column_text][/vc_accordion_tab][vc_accordion_tab title=”2016-Aug Late – Maintenance Release” title_color=”#1e73be” title_tag=”h4″][vc_column_text]The main releases in late August are improvements to Sage 50 / Peachtree conversion processes. Some additional data checks provide better services, such as trying to get more data transactions that are actually in the file. Each release has a number of improvements, and customers will seldom see these changes. It affects less than 10% of all conversions normally, but in implementing new features we get to have a more robust and a faster service. 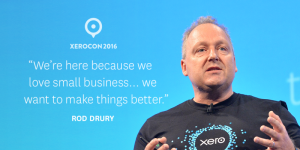 A major service interruption occurred when Xero moved their API services from the previous cloud environment to Amazon Web Services on the weekend of 20th August. Not surprisingly Xero had some issues with various Connected App partners. Jet Convert has experienced delayed conversions during this period. As you can imagine with over 500 connected APPs the potential to cause some disruption with such a major move has not been without some outages.

Xero had Xerocon SF at San Francisco – and over 950 Xero partners showed up.  Rod Drury. CEO Xero opened the Conference.[/vc_column_text][/vc_accordion_tab][vc_accordion_tab title=”2016-Aug Production Release” title_color=”#1e73be” title_tag=”h4″][vc_column_text]We have released a further 2 updates to improve turn-around time. Our automated process stops when we get some data in the uploaded file that our rules have not encountered before. With a record number of conversions during June and July our services levels for less than 3 days turnaround were not met. There were just too many manual fixes needed. 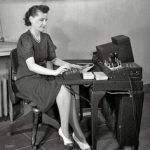 Data gets entered in a way that contravenes normal accounting practice. E.g. Invoices get paid but not using the normal Accounts Payable process, and the linked accounts to AP, by paid using a journal. Xero does not like these transactions. Our team tracks these down, fixes them, and delivers your file.
Macintosh AccountEdge to Xero conversions were free for the month of June and July 2016, courtesy of Xero. From the start of August they go back to the standard price. 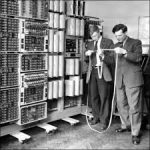 The public website was unavailable for about 50 minutes. The cloud servers that the Jet Convert system is hosted on developed some hardware faults over the evening of the 26th, and the public Jet Convert website was moved, which is good and part of the service. Unfortunately, in moving, a couple of things “broke”. Our apologies to customers. Anything that breaks over this busy time can be distressing to both customers, and staff, and we thank you for your patience.[/vc_column_text][/vc_accordion_tab][vc_accordion_tab title=”2016-June-10 Xero API & Slowdown” title_color=”#1e73be” title_tag=”h4″][vc_column_text]

The production system runs 24×7, but sometimes production systems break for one reason or another. Jet Convert takes your data, extracts it, and then uploads it into Xero through Xero’s published API (secure process.)  Xero is in the middle of corporate change in hosting providers and there were some issues in the change-over and so some conversions were delayed.  Eventually everything was sorted, but Jet Convert took some time to get through the backlog.[/vc_column_text][/vc_accordion_tab][vc_accordion_tab title=”2016-June-3 Release Update & Enhancements” title_color=”#1e73be” title_tag=”h4″][vc_column_text] 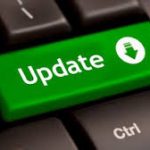